How to Repair Engine Stalling While Driving Problems 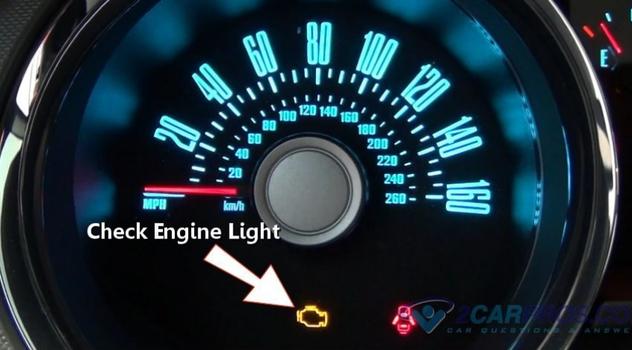 When a vehicle stalls while driving it can be similar to an engine that does not start in the morning or after the vehicle has been sitting for a while. As you drive the electrical components heat up and fail by not allowing electrical current to pass through a particular sensor, connection, computer or control module (This will be the same for electric cars as well). Once an electrical connection cools the system will operate again until reheated. One of the first things you will notice is the check engine light will come on, along with the oil pressure and battery warning lights additionally the vehicle will become hard to steer. When this happens pull to the side of the road as soon as possible while the vehicle still has momentum, turn on the emergency flashers, it's important to stay calm. If you are on the freeway in heavy traffic and you are unable to get to the roadside call 911 for assistance, do not leave your car, your safety is the main concern. Steps are arranged in order for popularity and ease.

Our technicians are ready to help