How to Fix an Engine Not Running 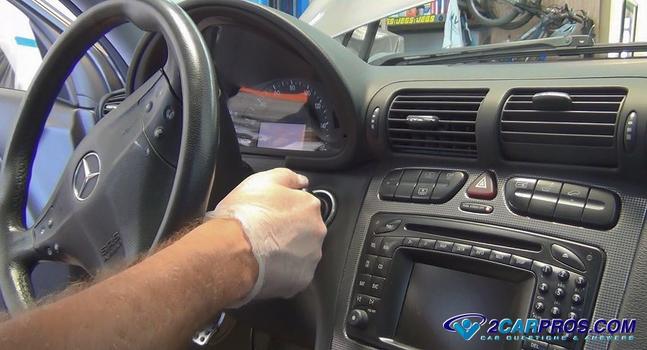 A combustion engine demands three things to run, compression from the pistons and valves, fuel from the pump and injectors and spark from the ignition system and spark plugs. If one of these processes is not working the engine will not run.

How much does it cost?

Non-running issues will be different for each application. Some cars have popular items that go out which the dealer usually has in stock (they already know what goes wrong with their cars, but won't tell you). If you are stuck between a bad crankshaft angle sensor (about $67.00 US) or a PGM FI relay (about $56.00 US) call the dealer to see which one they have in stock, more times than not this will be the problem. If the engine has lost compression due to a timing belt failure labor cost to remove the timing cover and replace the belt should be about $700.00 to $900.00 (US) on average. The timing belt and tensioner replacement kit cost about $140.00 US so you can save money by doing the work yourself.

Sometimes you can get the car going with a large object or hammer for example: when the key is in the "on" position without cranking the engine and you don't hear the fuel pump running the motor can be in a "dead spot". This is a common problem and when it occurs take a large object and rap the bottom of the fuel tank. This creates vibrations in the fuel moving the motor armature slightly which can help the pump run and the engine to start. If this works the pump is still bad and needs to be replaced because it will happen again, but it can get you going.

Observing lights and sounds when the engine is not running is essential. This practice can give you a direction without diagnostic equipment.

Engine will not run? This video shows how your mechanic would tackle this problem.

There a few subsequent conditions which are more difficult to detect:

Need sensor or relay locations? Ask our mechanics for free