SROJAS
I have an xlt that had recently been parked for about a year my truck now has a knocking noise coming from the muffler that gets worse when the truck is heated there is also white smoke coming from the muffler that has a strong smell to it as if something were burning its really shaky while parked and even while driving at some points
it does not accelerate as it should when I press the gas it hesitates to go.
when I turn it on first thing in the morning it hesitates also as if it were going to turn off (sometimes it does) then after a while it accelerates and kicks in as if I was stepping on the gas while parked
SPONSORED LINKS
Do you
have the same problem?
Yes
No

JACOBANDNICKOLAS
White exhaust usually indicates a blown head gasket. Has the coolant level gone down? Have you checked the motor oil to see if there is coolant mixing with the motor oil? Has the check engine light come on?
SPONSORED LINKS
Was this
answer
helpful?
Yes
No 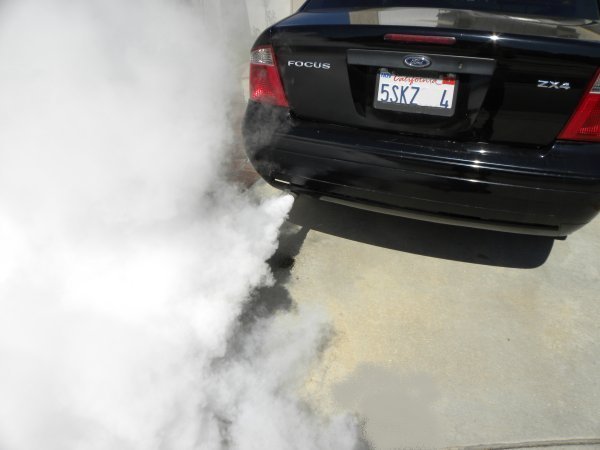 Last Week My Check Engine Light Came On So I Thought I Might Have Bad Gas (it Has Happened Before) Well I Don't Drive Alot Of Miles And...
Asked by akoliver ·
1 ANSWER
2002
FORD EXPEDITION

I Got White Smoke Coming Out The Pipe And Check Engine...

I Got White Smoke Coming Out The Pipe And Check Engine Ligth On.
Asked by Gus360 ·
3 ANSWERS
2003
FORD EXPEDITION

1998 Ford Expedition Snsmoke Out The Tailpipe

My Truck Blows White Smoke. I Doesnt Overheat And The Smoke Doesnt Smell Like Oil. What Do U Think It Is
Asked by dgamboa ·
1 ANSWER
1998
FORD EXPEDITION
VIEW MORE 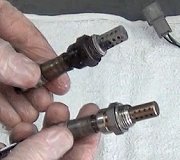