ZINGSTER777
Hi I'm new to this site, and I would love if someone could help me with my problem. I just bought a 1997 Toyota Rav4. It has 121K miles on it. When I bought it it had no lights, but after I degreased the engine it suddenly had a battery light which came on. It had a fairly new alternator in it. The mechanic told me that it was overcharging. Today I took it to replace the alternator, and a oil light came on. I had them replace the oil pressure switch, but the oil light is still on. The engine sounds fine with no ticking or knocking. Anybody have any ideas on what the problem could be.
SPONSORED LINKS
Do you
have the same problem?
Yes
No

RASMATAZ
Try removing the EFI fuse for 10secs and see what happens with the oil light
Was this
answer
helpful?
Yes
No

ZINGSTER777
Today the mechanic told me that he put a gauge on, and he said that there's no oil pressure. I never heard of a oil pump going bad on a 4 cyl Toyota engine. Any ideas?

Thanks, Eli
SPONSORED LINKS
Was this
answer
helpful?
Yes
No

To confirm it go back and have him hook the gauge and look at it to verify there is no pressure at all.
Was this
answer
helpful?
Yes
No

ZINGSTER777
Hi thanks for the input. I had the mechanic drop the oil pan, and clean the pick-up screen. It solved the problem. The screen was cloged. Thanks again.

Eli
Was this
answer
helpful?
Yes
No

When Driving The Smell Of Car Fumes Is Pretty Strong...

Check Engine, 4wd, And Slip Indicator Light All On At The Same Time. It Has Been On For At Least 2 Days. Last Time This Occurred Was June...
Asked by vivianxp ·
29 ANSWERS
2010
TOYOTA RAV4

Engine Was Replaced A Couple Years Ago With A Japanese Job. It Has Had An Intermittent Cough For A Few Weeks Which I Thought May Be Due To...
Asked by silverozee ·
5 ANSWERS
1999
TOYOTA RAV4

Alarm Light Stays On, Not Flashing As Usual

After Having My Dead Battery Jumped, The Alarm Light Is No Longer Flashing As Usual. It's Staying On Constantly. The Alarm Buttons On My...
Asked by PhotographyFan ·
5 ANSWERS
2001
TOYOTA RAV4 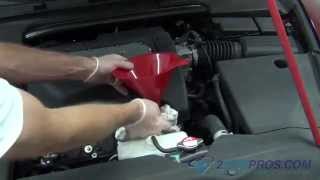 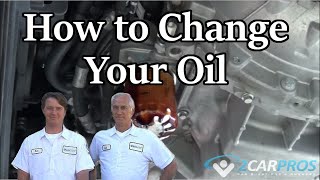