AMY PING
The security light stays on even after trying relearn and car will not start. Now the DRL lights flash repeatedly when trying to start it.
Do you
have the same problem?
Yes
No

STEVE W.
Sounds like a hard failure in the security system. Either the Passlock sensor or the BCM module has failed. The fastest way to determine which would be with a Tech-2 scan tool that can read the inputs to the system and tell you which one is missing. It could save a lot of work and money.
However did you try doing the full relearn three or four times? I have seen it before where it took four times to make it work.

What was the initial issue? Put the key in and the light came on and no start? If yes the common failure is the Passlock sensor itself. Replacing that requires the relearn process only, no scan tool, however the sensor is part of the switch housing and requires much of the steering column be taken apart to change it out. Part is - ACDelco 21060165
I would use a scan tool to verify that this is the issue though as the flashing DRL suggests it may be the BCM that is faulty and not the Passlock module.

Remove the multi-function switch assembly (image 4) It bolts to the support/ignition module housing.
Disconnect the ignition switch connector as a precaution. In case there is any stray voltage.
On vehicles with automatic transmissions, disconnect park lock cable from ignition module.

There are two shear bolts that you need to remove, a sharp chisel and hammer are usually all you need to make them loosen. (Image 5) Then remove them.
Remove the housing. Reverse the process to install the replacement. Most come with new shear bolts. Just tighten them until the head shears off.
Reconnect everything and then perform the relearn procedure.
Images (Click to enlarge)

This Only Started 5 Days Ago. My Security And Service Light Would Come On About Every Other Time I Started My Car. Then 3 Days Ago, My Car...
Asked by kimmies1026 ·
1 ANSWER
2002
SATURN SL2 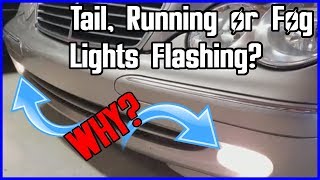 2000 Saturn We Just Replaced Our Steering Column Because We Were Have Issues With Our Ignition Lock Cylinder Locking Up. Now Our Car Will...
Asked by jmmack ·
1 ANSWER
1 IMAGE
2000
SATURN SL2

Car Starts And Stops- Security Light Is Blinking. Have Had Problem Before And Fixed With A New Key Fromm Dealer And Also Disconeccting...
Asked by cochise1961 ·
1 ANSWER
2001
SATURN SL2

My 'service Engine Soon" Light Came On And Stayed On, I Looked At My Manual/book And It Said To Check The Gas Cap. Gas Cap Was Fine...
Asked by cgalinski ·
17 ANSWERS
2002
SATURN SL2

After Using My Key Fob Remote To Disengage Door Locks The Security System Would Not Turn Off. The Fuel Pump Became Inoperable, The Battery...
Asked by mjguglielmo ·
3 ANSWERS
2002
SATURN SL2
VIEW MORE 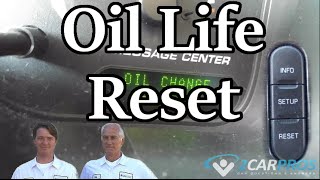 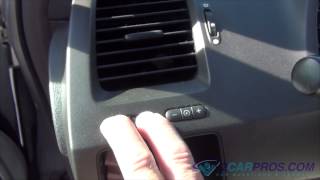