Usually after not being used for a day or two my.

DSMDDN11
Usually after not being used for a day or two my car would start up normally(maybe sounded a little sluggish), but when I accelerated it would start to shutter a bit. Almost making it seem like it would turn off or it wasn't
able to engage the next gear. I'm not sure if this has anything to do with a cable that had been touching the
catalytic converter and kinda fried a bit(i think only the cloth insulation burned off). I moved the spark plug wires around a bit and it stopped doing it for the last two days, but I still don't trust that it was that simple. What could be causing the shuttering of the engine?
SPONSORED LINKS
Do you
have the same problem?
Yes
No

ASEMASTER6371
Could be plugs, wires as well.

What harness is hitting the exhaust?

DSMDDN11
I just changed the plugs, I honestly don't know when the wires were last changed, I guess I should try those. It's a cable that comes out of the area where the engine's crankshaft would be, and it joins the rest of the wire bundles that go to the dash. I was honestly surprised to see a cable with a cloth wrapping so close to one of the hottest parts of the engine, I only noticed it was touching the cat. Converter because it started smoking really bad. I did wonder if this cable touching could be causing a short somewhere because when I move it and don't let it touch the Cat. Converter nothing happens, the jolting also happens when it is touching, but the cable keeps slipping down and touching the converter.
SPONSORED LINKS
Was this
answer
helpful?
Yes
No 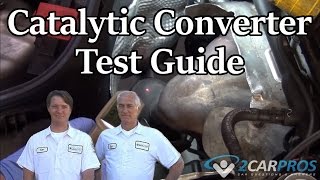 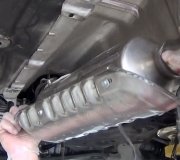 Engine Performance Problem 1998 Ford Contour 6 Cyl Front Wheel Drive Manual I Have A 1998 Manual Ford Svt Contour. Ever Since I Got It...
Asked by ineedacar ·
2 ANSWERS
1998
FORD CONTOUR 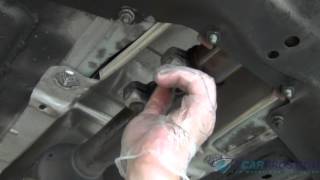 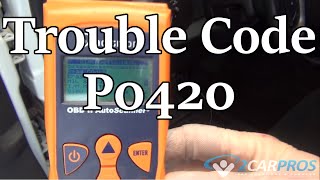