RMOORE09
Hello we had an oil change on out 96 F150. It has the 300 I6 motor. We normally put 5 quarts into it when we did our own oil changes but the place put 6 inside it. He said that was the right capacity. I was told that some took 5 quarts and some took 6. Is this right?
SPONSORED LINKS
Do you
have the same problem?
Yes
No

CARADIODOC
You will see on the dipstick that it no longer says "add" and "full". Instead, it says "min" and "max". That's because most engines use some oil between oil changes and too many people complained when the level dropped below the "full" line. There can be almost a quart difference between the two lines.

Also keep in mind they may have not put in the full six quarts. At the dealership I worked at we never watched the amount that closely. We just kept adding as necessary to get close to the "max" line.

Some engines call for 4.5 or 5.5 quarts, and some shops do not bill anything other than full quarts. They might bill out six quarts which is what they open up, but they know it's important to not overfill it. Doing so can cause the oil to aerate from being whipped up by the spinning crankshaft. Air in the oil is worse than low oil level. Some engines call for odd amounts like 5.2 quarts. It's that unused half a quart from a previous job that they typically use so they don't have to bill out another full quart.

It is also customary for most shops to have a set price for the oil change to include "up to" a certain number of quarts. They often have to list the the oil and labor separately to keep track of their inventory. If the charge for the oil is higher, the remainder for labor will be less.
SPONSORED LINKS
Was this
answer
helpful?
Yes
No
+1

On The First Oil Change Of Our New Truck, The Dealer Told Us There Was Gas In The Oil. They Told Us Not To Worry And Just Put Some Miles...
Asked by torgersonda ·
9 ANSWERS
2 IMAGES
2013
FORD F-150 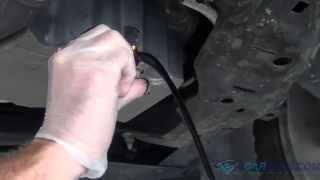 Oils Change At Mr Lube And Now It Is Leaking

I Brought My Truck In To Get An Oil Change And I Noticed That My Truck Started Running A Little 'rough' Afterwards. I Also Noticed That...
Asked by mitchk ·
1 ANSWER
2003
FORD F-150

I Got My Oil Changed Today At A Wal-mart Quick Lube. Some How I Got A Synthetic Blend Oil Put In. I Am Pretty Sure That I Have Never Used...
Asked by Stevel7890 ·
1 ANSWER
FORD F-150 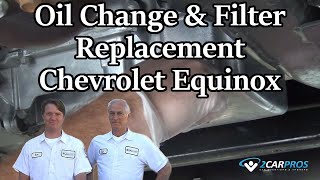 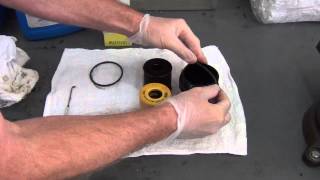