How to Repair Door Not Closing

All of the sudden the door will not close

When the latch is released the striker is free to move outward from the latch allowing the door to open. Occasionally when a latch is opened it can have a rebound effect that can sometimes close the latch just after releasing the striker causing the door or item not to shut once opened. When you try to shut the door it will bounce abruptly and then stay open.

What Does it Cost?

There is a video of this job being done at the bottom of this guide.

Inspect the door latch to see if the orientation of the clasp is in the closed or open position. You will be able to tell this because you will see and open place surrounded by the clasp. This open place is where the sticker would normally be when the door is closed. 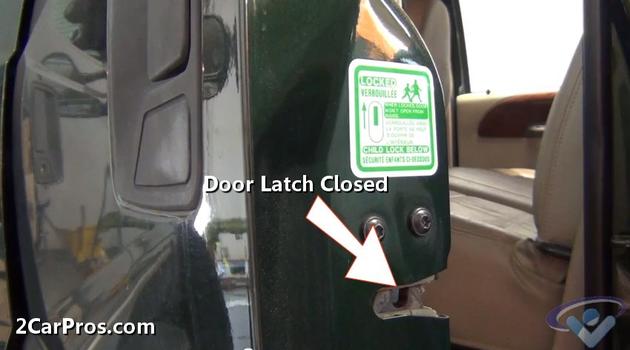 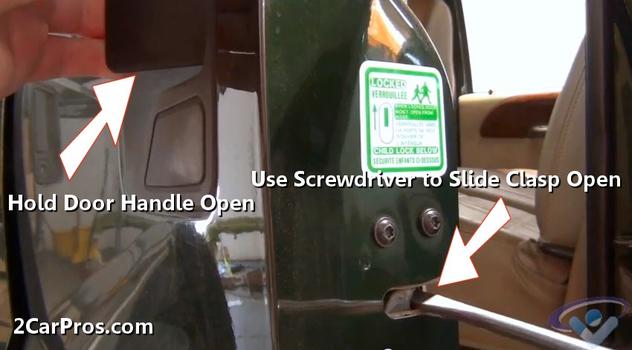 Once the door latch clasp has been released the door will return to normal working order. Close the door and reopen it to confirm the fix and you are all set. 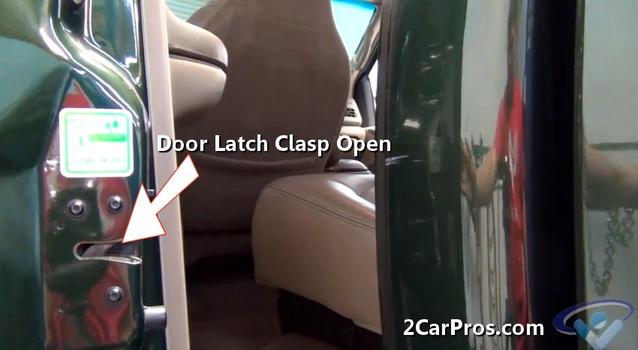 Please watch this video of the job being done, then continue with the guide to glean additional helpful information.

If you have any door latch questions, please visit our forum. If you need car repair advice, please ask our community of mechanics is happy to help you and it is always 100% free. We hope you enjoyed this guide and video. We are creating a full set of car repair guides. Please subscribe to our 2CarPros YouTube channel and check back often for new videos which are uploaded almost every day.