SWANLUVSCARS
Two questions actually. I was sent a replacement ignition lock cylinder and it's exactly the same as the one I'm replacing except for one thing. There's something connected to the one I'm replacing it's in white plastic casing looks like a fuse or relay with a pin that has two springs in it that's sits in the ignition.
Well, the new one doesn't have the cut out where the pin sits if I were to take it off and put it on the new one everything else is the same. There's a positive and negative wire that is connected right behind where you put the key in and it leads to this part that the new one doesn't have
Do I need to send the part back or will it work without it?
The car turns over but I have to get a key programmer ob2 tool or have a locksmith come program the key but it's not going to work anyways because of the part that's not on the new one I need to send it back.
SPONSORED LINKS
Do you
have the same problem?
Yes
No

You need to get one like is presently installed. It sounds like the one you received is for a vehicle that doesn't have key recognition for starting.

If possible, send a pic of what you received and what you had.

Worn Out Ignition Switch And Key

My Key Will Fit Into The Ignition Switch But Will Not Turn To Start My Car. I Have Removed The Ignition Assembly And Have The Lock Cylinder...
Asked by Jonny Mathes ·
1 ANSWER
2 IMAGES
2005
HONDA CIVIC

My Honda Civic Kept Running With The Key Removed, Like...

I Parked And Shut Off My Car Yesterday- At Least I Thought It Was Shut Off- Came Back 3 Hours Later To Car With Key In Hand And The Car Was...
Asked by dancebear ·
3 ANSWERS
2002
HONDA CIVIC

My Engine Is Staying Running With The Key Out?

What Could Cause The Car To Stay On After Turning The Key In The Ignition, Shutting It Off And Removing The Key? I Thought It Was The...
Asked by reyemmanuel ·
6 ANSWERS
1989
HONDA CIVIC

Valet Key Is All I Have

I Just Bought A Used 2003 Honda Civic Lx 2 Door. The Only Key Provided Can Only Open Passenger Side Door And Start The Engine. However It...
Asked by victoriogo ·
3 ANSWERS
2003
HONDA CIVIC
VIEW MORE 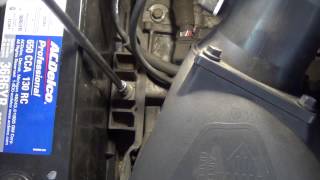 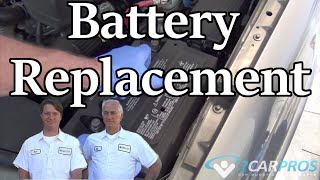 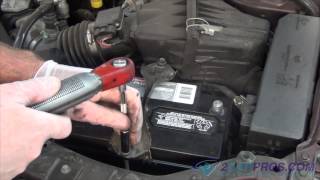