2001 Toyota Corolla I need to know if I got ripped off.

GIMBUL
I own a 2001 Toyota Corolla which I recently took in to have aligned. I was informed that I needed to have a shim installed to correct a camber/toe problem on my left front wheel. When I received my before and after measurements back, I noticed that the toe was out on my right rear wheel as well, which was corrected. I had asked if the shim was installed on the right rear wheel instead. The salesman had a brief discussion with the tech and informed me that it was indeed installed on the left front wheel.

I may be wrong, but I was under the impression that alignment shims were only used to correct problems on the rear axle on a Toyota Corolla. So my questions are:

Is there ever a case where you can/would/need to install an alignment shim on the front of a 2001 Toyota Corolla?

Can you make toe adjustments to the rear of 2001 Toyota Corolla without shims?

RACEFAN966
Ok your question isn't a cut and dry answer as it all depends on how you word it. Now there is a camber it available for the front of most all cars with struts now that could be what the mechanic was refuring to. As for the rear if the one of the rear lower control arms has an acentric bolt and washer then yes you can adjust toe without shims. Shims are sort of old school. For rear adjustment see pic below and for camber kit also see the second pic below. 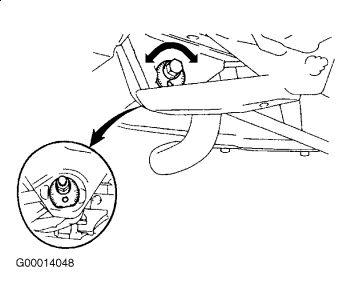 My Corolla's Am2 Fuse Keeps Blowing, And When I Replace It The Engine Will Start Up, But Then The Fuse Will Blow. This Leads Me To Believe...
Asked by adm_20077 ·
7 ANSWERS
1 IMAGE
2001
TOYOTA COROLLA

2001 Toyota Corolla Shaking When I Excelerate.

My Car Starts Shaking At 40 Mph And Up. It Does It When I Push The Peddle To Excelerate. Why?
Asked by kssuniga ·
1 ANSWER
2001
TOYOTA COROLLA

I Am Thinking Of Purchasing A Used 1999 Toyota Corolla With 170,000 Miles On It. Do You Think This Would Be A Good Purchase For A Vehicle? I...
Asked by whosejoemama ·
1 ANSWER
1999
TOYOTA COROLLA

Im Looking To Buy A Toyota Corolla Sr5 Should I?

The Car Has Been Sitting For 10 Years And It Turns Over But Isnt Able To Run What All Would I Have To Do To It? Besides Changing The Fluids
Asked by tylarh ·
1 ANSWER
1977
TOYOTA COROLLA
VIEW MORE 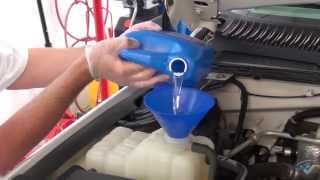 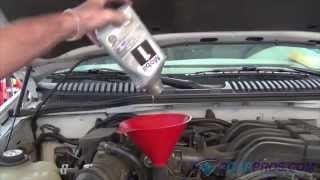 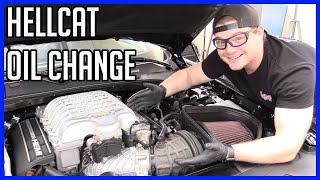