I have a 1999 s-10, it has issues! Changed the fuel filter because it was not running well, then what we thought was the alternator went out. The guy who replaced it unhooked the positive on battery and it shut off. Replaced alternator and battery and it still will not run. Someone told us that unhooking battery while running will fry your computer. How can I check the computer, to reset? I really cant drive it anywhere because it runs off the battery and it runs it dead. I have heard you can reset the computer, I would like to try that before replacing it.
SPONSORED LINKS
Do you
have the same problem?
Yes
No

RASMATAZ
Sounds like you need to have the computer controlled of the alternator checked and tested-In order for the computer to operate properly in needs 11 volts or higher to function correctly, if its the problem you gonna have to end up replacing it
SPONSORED LINKS
Was this
answer
helpful?
Yes
No

HMAC300
It's not good to disconnect the battery to see if the truck runs. The computer doesn't care for voltage spikes. You need to have the engine scanned you need a scanner for that. Alot of auto parts stores have these available. There is a fusible link and a fuse holder on the right of the radiator. The fusible link could be bad or burned. These are replaceable.
Was this
answer
helpful?
Yes
No 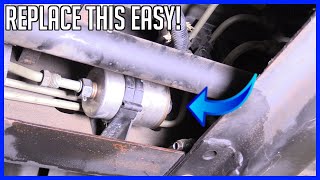 I Ran My Tank Real Low On Gas The Other Day And Barely Made It To The Gas Station Shortly After That My Truck Was Not Starting Very Easy And...
Asked by tayljeff ·
2 ANSWERS
1991
CHEVROLET S-10

I Am Going To Replace My Fuel Filter, But Am Wondering About Conflicting Things I've Heard Concerning Relieve Pressure In The Lines. I've...
Asked by jayekb ·
1 ANSWER
2000
CHEVROLET S-10 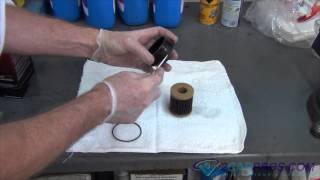 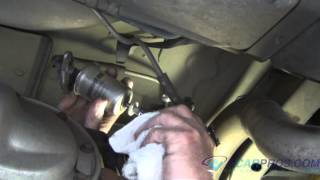 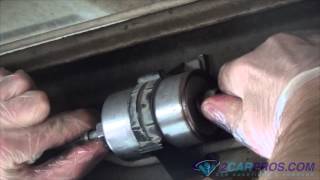