POEPOE21
So I was driving home everything was going normal then all I the sudden I lose power engine stutters and shakes really hard almost like a heavy misfire I'm backfiring when accelerating which never happens. I stalled at a red light an had to push start it to get it going cause it would not start.
SPONSORED LINKS
Do you
have the same problem?
Yes
No

RANDY B
"Doesn't start" can mean a lot of different things, but since a push-start worked, I'm going to assume the starter wouldn't crank the engine. Correct me if I'm wrong. That, along with the other symptoms points to a failed charging system and the battery has run down while driving. You should have seen a warning light on the dash or the "Volts" gauge would have been dropping. The headlights would have been getting dim too.

If all of this sounds right, start by measuring the battery voltage with the engine off and with it running. Off, it must be 12.6 volts. If it's around 12.2 volts, it's okay but discharged. If it's near 11 volts, it has a shorted cell and must be replaced. With the engine running you must find between 13.75 and 14.75 volts. If it stays the same as it was with the engine off, the generator, voltage regulator, and associated wiring are suspect.

Also, follow the smaller battery positive wire to the under-hood fuse box and be sure that connection is clean and tight. Those commonly work loose on all car brands.
SPONSORED LINKS
Was this
answer
helpful?
Yes
No
+1

POEPOE21
I think it might be a misfire but I'm not completely sure. Just seems weird to happen out of nowhere
Was this
answer
helpful?
Yes
No

RANDY B
OHHH! So NOW we get the rest of the story. You have another problem that has a real easy fix. When the battery is disconnected, the Engine Computer loses its memory. It has to relearn "minimum throttle" before it will know when it has to be in control of idle speed. Until then, it may not start unless you hold the accelerator pedal down 1/4", it won't give you the nice "idle flare-up" to 1500 rpm at start-up, and it will tend to stall at stop signs.

To meet the conditions to trigger the relearn, drive at highway speed with the engine warmed up, then coast for at least seven seconds without touching the pedals.
Was this
answer
helpful?
Yes
No

POEPOE21
Well that still doesn't awnser why my car was running fine one minuete to the next it almost running like there's a misfire. I got a lose of power and also back fires when accelerating which triggered my engine light to turn on also stutters and has trouble accelerating
SPONSORED LINKS
Was this
answer
helpful?
Yes
No

What Can Cause My Car To Overheat?

I Have Checked The Radiator, Pumps And The Fans And The Problem Still Persist. Its An Awkward Problem Because The Temperature Gauge Goes Up...
Asked by rosky-13hotmailcom ·
30 ANSWERS
2004
MITSUBISHI LANCER

Good Day. I Recently Bought A Used Mitsubishi Lancer Ck4 With A 4g 92 Engine No Distributor, Not The Mivek Engine. When I Start In The...
Asked by triniman101 ·
4 ANSWERS
2004
MITSUBISHI LANCER

When My Car Is Left In Park For Like 15 Minutes- Say At A Fast Food Restaraunt Drive Thru- It Then Idles To 2000 Rpms And If I Put It In...
Asked by kendranjosh ·
1 ANSWER
2004
MITSUBISHI LANCER

Car Loses Power Suddenly When Driving And There Is Little Or No Throttle Response. Rpm Drop When Clutch Is Pushed In Prior To Stopping.
Asked by Budderick Pepper ·
3 ANSWERS
2004
MITSUBISHI LANCER

Over Heating When Rpm Is Icreased From 2000 Rpm 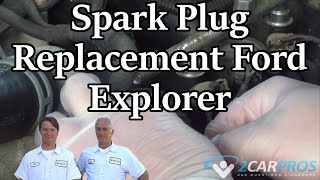 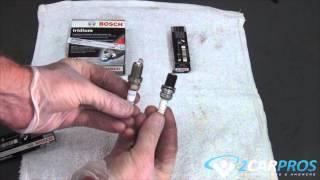 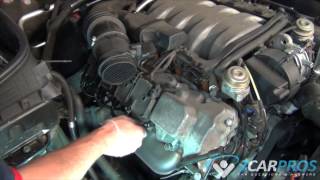