ANGELINA01994
Dose the computer have to be reset in a 1998 plymouth voyager after the timming chain and water pump and gears been chain I picked up ny van trhe back wipers worked for the first time then the computer blew nup I figured mybe it was old then it blew up a second one
SPONSORED LINKS
Do you
have the same problem?
Yes
No

CARADIODOC
Computers don't explode. What exactly are the symptoms?
Was this
answer
helpful?
Yes
No

ANGELINA01994
It made a poping sound and it was all melted inside when we put the second one in and the same thing happened again
SPONSORED LINKS
Was this
answer
helpful?
Yes
No

CARADIODOC
Kindly use some punctuation. I can read these sentences three different ways. First check around where any work was done for pinched wires. Anything that is powered by the computer is protected by a fuse or by an internal circuit inside the computer. The only time I've seen the circuitry burn up was when someone hooked the battery up backwards. Even that is pretty rare because there's components in there to force it to blow a fuse instead of causing other damage.

I can't think of anything else that would damage a computer but I'll keep thinking.
Was this
answer
helpful?
Yes
No

Was Driving And The Power Steering Got Real Hard And Van Started Overheating. I Pulled Over Before It Got All The Way In The Red. Twice But...
Asked by MikoB ·
8 ANSWERS
1 IMAGE
1998
PLYMOUTH VOYAGER 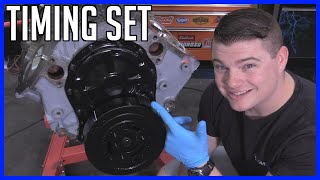 Do You Have To Pull The Crankshft Pulley To C/o A Timing Belt And If So Is There A Special Insert To Use Or A Puller To Use To Do It With...
Asked by wayne1974 ·
1 ANSWER
1998
PLYMOUTH VOYAGER 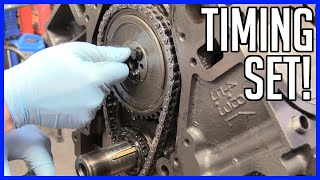 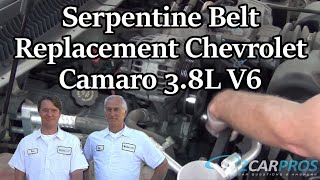 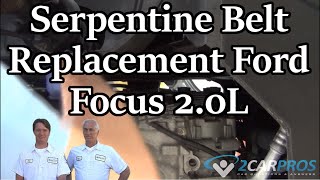